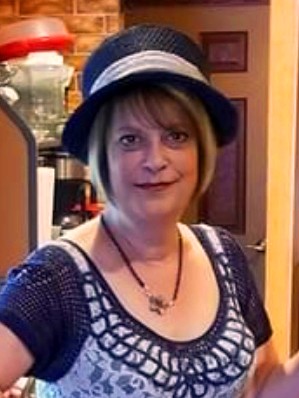 Shelley Rae was born June 10, 1958 in Austin, Minnesota to William and Veranese (Miland) Farnsworth. She attended Austin Public Schools, and graduated with the Class of 1976 from Austin High School. She went on to attend Austin Area Vo-Tech, and it was there she met her future husband. Following her studies, she began her career with the Austin Public Schools.

On January 7, 1978 Shelley was united in marriage to Douglas Oldenburg at St. Olaf Lutheran Church in Austin. Shelley and Doug have lived their entire married life in Austin, and were blessed with two daughters. In addition to being a mom, she continued her career with Austin Public Schools, and in 2016 retired after 36 years of service.

She was preceded in death by her parents; daughter Venae on July 21, 1998; father-in-law Donald Oldenburg.

Private family services are scheduled, and interment will be in the Bloomfield Cemetery near Ostrander, Minnesota. Clasen-Jordan Mortuary is handling funeral arrangements.