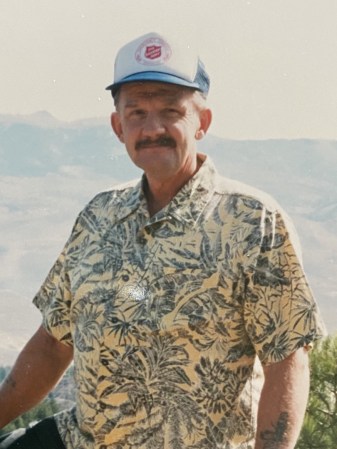 Ronald Duane Hareid age 73 was called home on Saturday, October 17, 2020 surrounded by family at his grandson’s home in Rochester, MN.

A graveside service will be held at the Bohemian National Cemetery in Myrtle MN, with Ann Mealy officiating. He will be laid to rest next to his wife Margaret.

Ronald was born in Austin, MN to Donna (Hallman) and Richard Hareid. Ronald was joined in marriage to Margaret Karen Lastine on August 21, 1982 in Austin, MN. Ronald was a good husband and father to four children.

Ronald spent his younger years traveling between Minnesota and California, later in life he earned his boilers license and worked for Green Giant in Blue Earth, MN. Ronald spent his retirement years volunteering for The Austin Salvation Army, Food pantry until he moved to Rochester, Mn seven years ago.

Hobbies included traveling, nature walks, photography, cave exploration with grandsons and listening to music. His grandchildren were his life.

He was preceded in death by his  wife, father, mother and step father.

Casket bearers will be 6 of his grandsons.