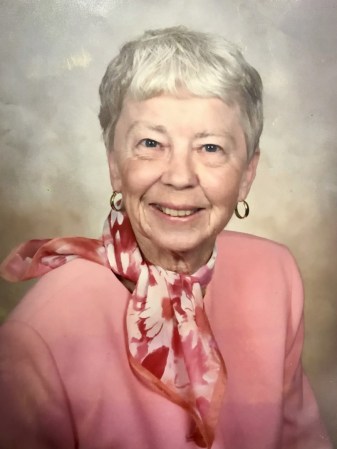 Jeanne Alice Meany was born November 8, 1931 in Minneapolis, Minnesota, the daughter of Lyle and Agnes (McGuire) Paulson. She graduated from Benson High School in 1949. She then attended the College of St. Catherine in St. Paul, Minnesota. The following two years graduated from the St. Cloud School of Medical Technology.

She began her career in Austin, Minnesota at St. Olaf Hospital Laboratory for over 30 years. She enjoyed time spent with family & friends, golfing, bridge, reading and gaming. She also enjoyed the company of her dogs, cats and horses.

She was married to William Meany in Benson, Minnesota September 18, 1954 until his death in April 2001. They have three children, Daniel (Manee) of McDonough, Georgia, Bridget (Scott) Martinson of Lakeville, Minnesota and Sheilah Meany of Wauwatosa, Wisconsin. Three grandchildren Michael, Nathan and Erik. Over the last several years of her life she spent a lot of quality time with her very close friend Bob Tomlinson.

There are no service arrangements at this time.