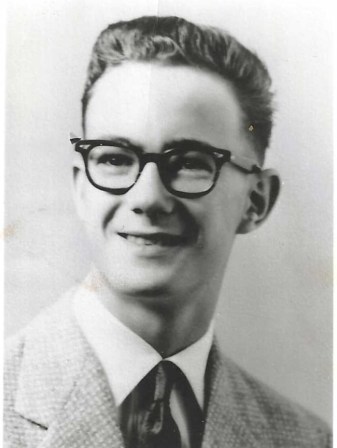 Eugene Francis Swank (Gene or Geno) passed away in Lodi on October 14, 2020 at the age of 79. Gene was a father, proud grandfather, brother, showman and a friend.

Gene was born on December 21, 1940 in Austin Minnesota to Monica and Albert Swank. He shared this birthdate with his youngest grandson, Elijah Rich. He graduated from Austin High School and then enlisted in the United States Air Force from 1959 to 1963. He later married Colleen Swank and they had four children.

Gene was preceded in death by his parents, Albert and Monica Swank, and his brother, David Swank (Karen).

A service will be at Olivet in Colma on November 16 at 12pm.