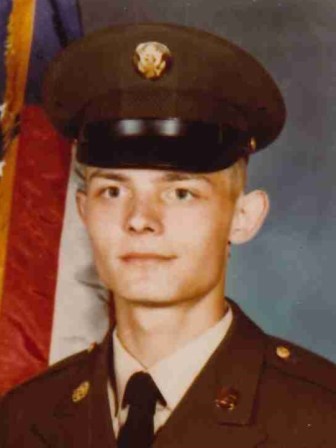 Doug was born December 4th, 1957 in Austin, MN to Howard and Grace (Pettit) Edwards. He grew up in Austin and graduated from Austin High School. After graduating, he joined the US Army under the buddy system with a friend.

After his time in the Army, Doug started to work for Unger Car Crushing Company. He also worked at Austin Packaging and the Mower County Shopper prior to retiring.

Doug was an avid reader of western books. He also enjoyed fishing and cooking.

He was preceded in death by his parents, Howard and Grace Edwards and a nephew, Justin Kai Edwards.

A visitation for family and friends will be held on Thursday, October 8, 2020 from 1:30 to 2:30 PM at Mayer Funeral Home followed by interment at Oakwood Cemetery, Austin, MN.