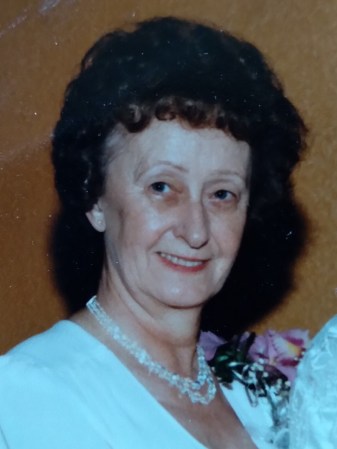 Anita was born March 14, 1931 in Taopi, Minnesota to Raymond and Elizabeth (Kasel) Weis. She was the eldest girl of seven siblings. Anita graduated from St. Augustine High School. She married James Jennings in June of 1949 and to that union were born five children. Anita later married Lester Schriever in 1969.

She enjoyed knitting, crocheting, and making doilies. She loved to bake, lemon meringue pies they were her specialty. Anita was a homemaker who loved her children and grandchildren with all her heart. She was a bowler on the Coffee & Donut League.

A Funeral Mass will be celebrated 10 am on Monday, October 26, 2020 at Queen of Angels Catholic Church with Father Raul Silva officiating. There will be a 5:30 pm rosary on Sunday at Mayer Funeral Home where friends may call from 5-8 pm. Interment will be in Calvary Cemetery.