Three named to KSMQ Board of Directors

KSMQ Public Television has added three Austin residents to its  Board of Directors. 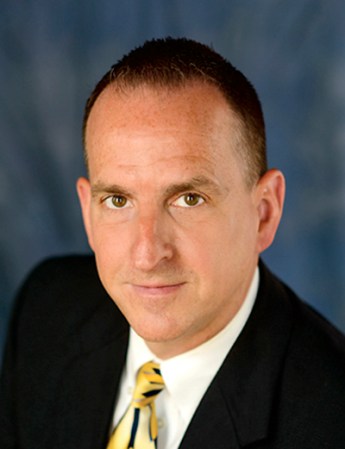 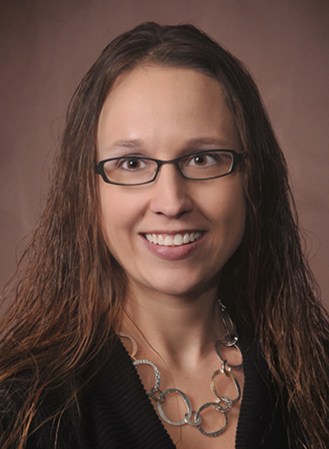 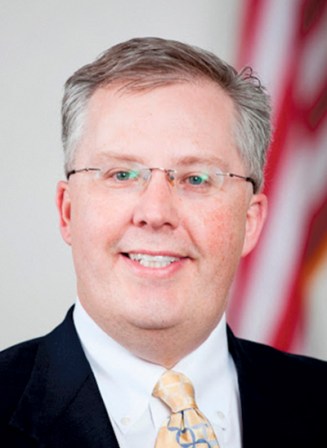 In 2021 the KSMQ board of directors will be led by Edward ‘Ted’ Hinchcliffe, Ph.D., who is a section  leader at The Hormel Institute.