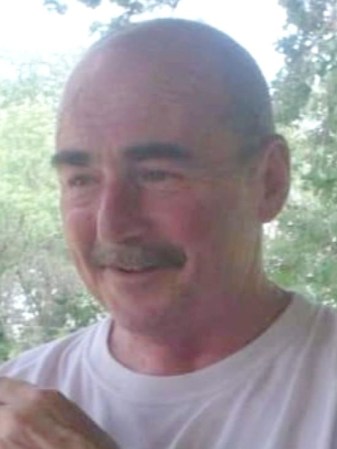 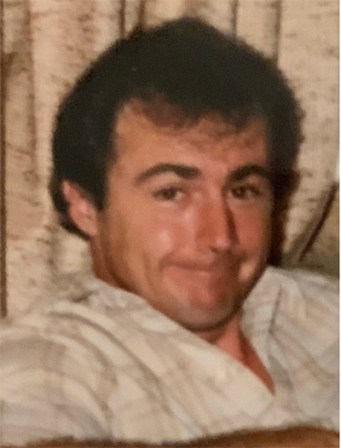 James Erwin Stewart, 67, of Austin, Minnesota passed away at his home on Thursday, September 10, 2020.

James – known by all as Jim – was born November 2nd, 1952 in Rochester, MN to Richard and Mary (Bowen) Stewart. He was the oldest of eleven siblings.

A graveside service was held at 3:00 pm on Friday, September 18, at Oakwood Cemetery surrounded by family.