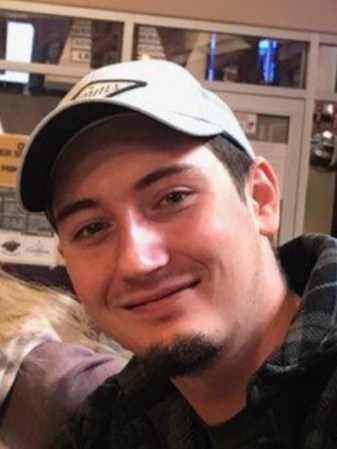 Fortunately, the Sun Has a Wonderfully Glorious Habit of Rising Every Morning

It is with heavy heart we inform you of the passing of Jacob Noah Shaw. It is never easy dealing with the loss of a friend or family member, and it is only compounded when the loss is unexpected and senseless. There will be a Memorial Service at the Walker City Park on Friday, September 11, 2020 at 4pm. There will also be a Remembrance Celebration honoring Jacob at Zona Rosa in Walker starting at 7pm.

Jacob had a genuine “old soul.” He was caring and compassionate and put other people’s needs above his own. He was accepting of everyone and open minded. He was always quick with a hug for anyone that needed it. Jacob’s smile was contagious, could light up the room and warmed hearts. He has been described as a “goofball,” who loved to make people laugh. Jacob was intelligent, he could carry on in-depth discussions about a broad range of topics. He was quiet and observant. One of Jacob’s friends recently said, “He made the world bright and calm and it will now be dimmer from the loss of his light.”

Jacob was born in Austin, Minnesota where he lived with his mom, Valerie and sister, Kayla Jacobsen until adolescence. Jacob moved to Walker, Minnesota to live with his dad, Jed Shaw. Jacob then alternated between his mom and dads but lived primarily in Walker.