2 arrested A. Lea in raid that turned up nearly a pound of meth

Two people are facing first-degree controlled substance charges after a search conducted Thursday in an Albert Lea motel room recovered three-fourths of a pound of methamphetamine. 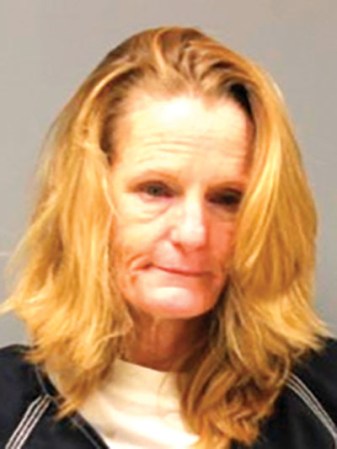 Marco Antonio Alquicira, 48, of Albert Lea, and Elizabeth Ann Marcoot, 53, of Austin, appeared on the charges Friday in Freeborn County District Court and are each being held in the Freeborn County jail on $100,000 conditional bail.

Court documents state during the execution of the search warrant, Marcoot was reportedly smoking meth through a glass bubble pipe, and Alquicira was standing nearby.

Authorities reportedly found a grocery bag at the foot of the bed with meth in it that together with the bag weighed 119 grams. They reportedly found $3,600 in cash and a baggie of 8.4 grams of meth between the box spring and mattress at the head of the bed and found a Ziploc baggie with 217.6 grams of meth in a cardboard box by the southwest corner of the hotel room floor.

The total amount of meth reportedly found throughout the room was 345 grams, and 1.8 grams was found in Marcoot’s purse.