Three more talk about their school board candidacies

Today, we feature three more of the nine total candidates running for a spot on the Austin Public Schools Board.

Seven of those running are running for four-year seats on the board while two are in the running for the remaining two years of Don Fox’s term. 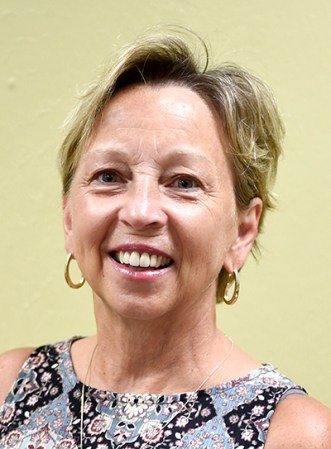 Like many of the candidates, Cece Kroc is a life-long Austin resident.

Her husband and children have all gone through the system at Austin Public Schools. Kroc ultimately knew she wanted  to work in education, so at the age of 32, she went back to school, receiving her degree at the age of 34.

Starting in 1994, Kroc began the first of what would be 24 years in the district, working with all grades at the elementary level at both Southgate and Sumner Elementary Schools. For the last seven years of that time, Kroc worked as an instructional coach within the district.

“I’ve worked with principals and teachers just making sure best practices were being used to maximize learning with kids,” Kroc said.

Kroc retired in 2019, but she remained busy, taking a job with Winona State University as student teacher supervisor for the 2+2 Program here in Austin for the Minnesota Reading Corp., where she goes to five other districts and observes them through reading intervention as well as examining data.

Even after retiring from APS, she started thinking that she couldn’t simply call it quits when it came to education.

“That is the reason I was running for school board,” Kroc said. “I don’t know if I can walk away from this. It’s who I am and what I love. I’ve been telling people the last five years I was going to run for school board.”

Kroc said she feels that her over two decades of teaching within the district, working with both teachers and administrators, gives her the proper insight needed to serve as a good addition to the school board.

Should she be elected, Kroc would work toward the best interest of the students while making sure that families are included.

“I want to make sure every decision that is made is made in the best interest of the children,” Kroc said. “That has to include families. I think we have such a diverse community that we have to be looking holistically at children and not just children at a desk. They’re entire day should affect how we teach and what we teach.”

The idea of getting back into the Austin education experience has Kroc looking forward to what could be should she be elected.

“I’m so excited by the whole prospect of getting back in again,” Krok said. “It’s just been such a wonderful experience for me in my life.” 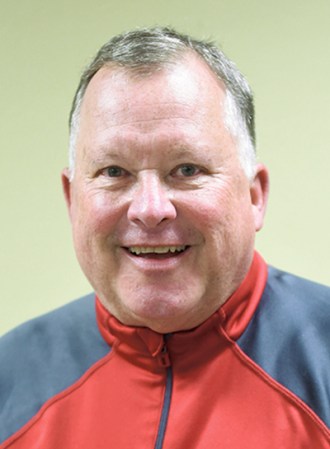 Don Leathers, a long time employee in the field of education, is just finishing up his second term on the Austin Public Schools Board and he feels like he has more service in him.

Among its many values, the SSC provides a variety of services for school districts, cities, counties and other organizations in an 11-county area in southeast Minnesota.

Leathers earned his Associates of Arts degree at Austin Community College and followed that up with a Bachelor of Arts in English and journalism from the University of Minnesota. He also earned a Bachelor of Science in English education.

While he never held a teaching job in Austin, he taught a year at Albert Lea High School, followed by 32 years in the Glenville School District.

Aside from teaching, he also held down coaching positions. With those two areas together, Leathers feels he has the necessary background to continue his work on the board.

“I felt like my background in education and coaching on many levels (football, basketball, baseball, VFW in Austin) would give me a fairly reasonable voice on the school board,” Leathers said. “An informed voice.”

Leathers said he spends a good amount of time asking questions and visiting schools, which he sees as an important part of being a good school board member.

During his time on the board, Leathers has been part of a number of high profile projects, including the artificial turf on both fields of Wescott Athletic Complex, the dome, the PI Academy at Southgate Elementary and renovation of the annex, which will house not only the Austin High School music department, but the MacPhail Center for Music.

Looking ahead to a possible third term, Leathers is concerned about the continuing effects of the COVID-19 pandemic and its effects on the school.

“The big thing now on everybody’s mind is the response to COVID and opening up and making sure students have in-person and distance learning experience and that they are educationally sound,” Leathers said. “As a member of a service coop, one of the big services is mental health. To me that’s one of the concerns.” 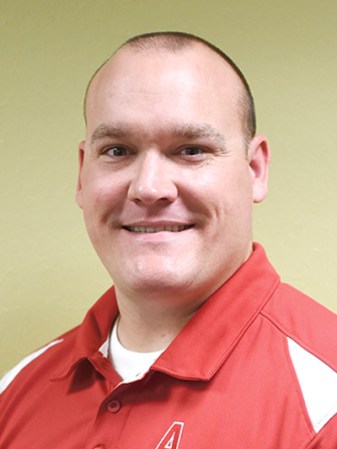 Sorenson graduated from AHS in 2004 and was active in concert orchestra and athletics, earning all-state recognition in track and field that led to an athletic scholarship in track at North Dakota State University.

He graduated from NDSU in 2008 with a degree in criminal justice and for a time after school worked at Nexus-Gerard Family Healing as a youth counselor. Two years later, he joined the Mower County Sheriff’s Department, where he’s worked as patrol deputy, a member of the Special Incident Response Team and Vice President of the Deputy Union on the local level.

Recently, he was elected to president of the same union.

In 2018, Sorenson was diagnosed with cancer. After a year with treatment, he was told he was cancer-free. He has been cancer-free ever since and currently serves on the Mower County Relay for Life planning committee.

With three daughters going through the district, Sorenson is hoping they will come away with the same things he and his wife did.

“We’re excited for that opportunity and we want them to have the same positive experiences we had,” Sorenson said.

A major theme of Sorenson’s campaign, and something he intends on working toward if he is elected, is the safety and security of the students throughout the district. In his role within the sheriff’s department active shooter trainer, Sorenson feels his background can lend itself to that goal.

“The theme of my campaign, my big thing, is the safety and security of our children and staff. It’s my No. 1 priority,” he said. “As the county’s active shooter instructor, I’ve come up with safety and security plans for districts in and around Austin. A lot of training throughout southeast Minnesota. It’s one thing that can really differentiate me from other candidates. Each board member brings a level of experience to the board. This is one thing I think I can contribute.”

On guard: Vikings continue OL shuffle; Elflein on right side

EAGAN — The interior of Minnesota’s offensive line has been in frequent flux throughout the tenure of coach Mike Zimmer... read more