The last three candidates running for Austin Public Schools Board come from a variety of areas, including from the business sector, another from law enforcement and a long-time educator. 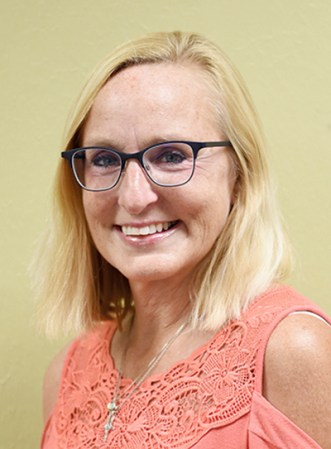 Not counting incumbents Carolyn Dube and Don Leathers, Carol McAlister is the only other candidate who has previously tried for a seat on the school board.

McAlister first ran in 2012 and is running against Katie Ulwelling for the remaining two years of Don Fox’s term. Although she didn’t win that first time, she hopes that this go-round will be the magic ticket.

Professionally, McAlister is a long-time Mayo Clinic employee, working in research for the last 32 years. Currently, she is the supervisor for research finance, where she works closely with interpreting and following state and federal regulations.

McAlister was born and raised in Austin, where she’s lived for most of her life and has seen her five children and one grandchild attend APS.

She is a current committee member of the Austin Positive Action Coalition (APAC) for the last three years.

McAlister said that her passion for the students has manifested in volunteering for schools, working with project graduation and the after prom parties, among other activities

She has also worked directly with the school’s chemical policies subgroup and helped update the policy.

McAlister hopes that should she win in November, she can focus on families of the school district who are dealing with the pandemic.

“My heart goes out to the families that have had to deal with pandemic,” she said. “If elected, I’ll work tirelessly to make a positive impact on academic and emotional, mental health and social needs of the students.”

McAlister is also concerned with the education students are getting during the pandemic and is especially concerned  about students falling behind.

“I’m concerned about the achievement gap widening too,” she said. “My heart just goes out to these families that have had to have all these balls in the air.” 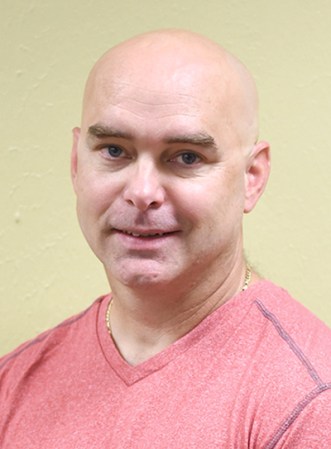 Ryan Norton is the second member of the Mower County Sheriff’s Department to announce his candidacy for the school board.

With a strong work ethic imbued in him by his parents, Norton understands what’s needed to be on the school board.

“My parents both graduated from Austin high School and both my parents were blue collar workers,” Norton said. “We had to work very hard for everything we ever had.”

During his lifetime living in Austin, Norton has held several jobs, from landscaping and cooking to driving semi and dump trucks.

In his younger years, he was involved in both music and sports, all of which he said have just added to his work ethic.

In 2008, Norton graduated from Riverland Community College with a degree in law enforcement and, despite sending out applications throughout the state of Minnesota, landed in Mower County, where he’s been ever since.

Becoming involved in APS has been a lifelong interest; however, because of a work schedule that initially had him working nights, Norton has never been able to find the time.

“I’m deep-rooted in the community and have always wanted to be involved more, especially after I had children,” Norton said. “The first 10 years with the Sheriff’s Department I worked nights and working nights didn’t allow me to  be involved in extracurricular activities like school board. I’ve been on days for two years, and so this came up and it was time to do something and it was time to get involved.”

While Norton acknowledges the good work the board has done up to the present, he believes that more people should be involved. Coming in from outside of the district, Norton wants to find ways to work with everybody.

In other words, new voices and new ideas.

“The school district has done a great job,” Norton said. “My thing is I wanted to be the voice for everybody. Bring parents’ opinions, staff and student ideas to the table. I think I have a really good ability to see things from the outside. I think I’m kind of a missing link. As an average guy, I think I can bring a voice for everybody to the board.” 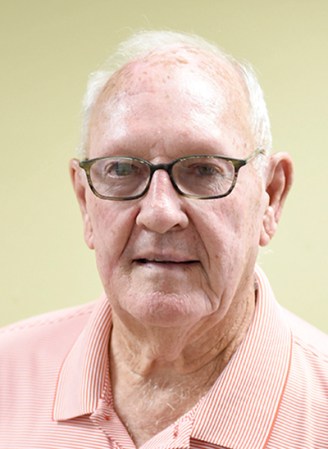 Al Eckmann is looking back at his long line of work within the Austin Public Schools system as an advantage moving up to the Nov. 3 election.

Eckmann came to APS in 1966. He taught business for 17 years before moving on to the activities director seat for another 17 years.

Another promotion saw Eckmann take the reins of business manager for the district, retiring in 2002.

However, Eckmann is just as well known on the athletic fields.

He was assistant softball coach for the University of Minnesota and served as head coach for both the Riverland Community College and Austin High School programs, claiming three state titles with the latter.

It’s these two areas Eckmann feels he can tap into for a term on the school board.

“Austin is one of the greatest schools in Minnesota, without a doubt, and we can keep it there,” Eckmann said.

In particular, Eckmann worries about possible issues with money over the following years which, like many entities, would have a direct impact on the school.

Eckmann said the COVID-19 pandemic has brought that possible strain to the forefront, depending on how long distance learning might stretch in whatever form that takes.

“Kids are going to need laptops and at whatever time down the road, it’s going to cost some money,” he said.

Eckmann stressed that it’s not just Austin that will have to look at this possible scenario.

“Every board member will have to look at it,” Eckmann said. “I don’t know if it’s just Austin, it’s everybody. We’re going to have to get through this.”

“I think we need to make sure we do whatever we can for students,” he added.

The Austin Fourth Degree Knights of Columbus held their annual raffle drawing on Thursday, June 11. The winners were: •... read more