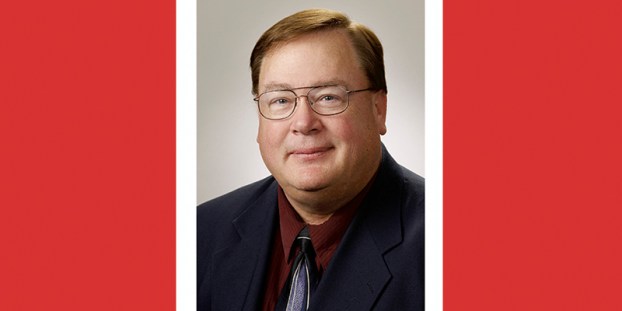 On the same day he announced that students in the Austin Public Schools District would be returning to classrooms, Superintendent David Krenz announced Monday he would be retiring at the end of this school year.

Krenz is currently in the final year of his three-year contract and will have been with the school district for 12 years, making him one of the longest tenured superintendents at APS.

“As you are aware, I’m 40-plus years into my career as an educator and I just got my Medicare card last week,” Krenz joked. “I’m at that age.”

Hired in 2008, Krenz officially started the position in July of 2009. While not normally done that way when hiring superintendents, Krenz credited the way he was hired as giving him a leg up, allowing him to become involved in district affairs with more knowledge of the district and its employees.

Dick Lees, along with the rest of the board, wished Krenz well after his announcement, crediting him with the work he has done for the district.

“I’ve been with six superintendents,” Lees said. “It’s been a good 12 years.”

With Krenz announcing his retirement now, he is hoping the next superintendent will have the same advantages he did coming into the position.

“It’s my intent to submit this evening my letter of retirement for your action so you can have that same transition,” Krenz said. “I truly believe that you do have the talent in the district to move into this position or if you choose externally, that gives that person the same amount of transition time I had.”

APS students head back to the classroom

Using guidance handed down by the state, Austin Public Schools is returning students, in a couple different ways, to the... read more