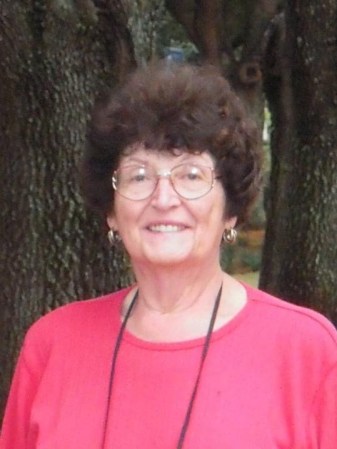 Carol N. (Greenameyer) Green, 82, died Wednesday, August 19, 2020 in Owatonna. Carol was born February 26, 1938, to Daniel and Henrietta (Hanson) Greenameyer Sr, just as the 4:00 o’clock whistle at the packing plant blew. She was the first granddaughter born on her mother’s family side and the second grandchild. She had six siblings all of whom she loved dearly.

Carol grew up in Austin, graduating from Austin High School in 1956. She trained as a secretary and worked for almost 30 years at Hormel Foods in Austin until her retirement. She made a lot of friends during those years and had fond memories of them.

Carol met the love of her life, Bryan Green, at a party celebrating his return from the army. They were wed shortly after on August 25, 1963. With the exception of six months in Cedar Rapids, Iowa, they spent their entire married life in Austin, Minnesota. Their first child, Kimberly, died shortly after birth. They were then blessed with a son, Tony, and then a daughter Tracy.

Carol loved spending time with Bryan and her children and had a treasure house full of wonderful memories of vacations and events they experienced together. She especially enjoyed the many trips she and Bryan made to Duluth – North Shore area as well as the many spur of the moment “tours” that Bryan loved to take around the countryside in southern Minnesota. Becoming a Grandma was one of the most thrilling moments of her life, and she greatly cherished granddaughter Alex’s many trips to Grandpa and Grandma’s house. Carol was happiest when surrounded by family, and she delighted in hosting holiday gatherings with all of her and Bryan’s family. She will be greatly missed by those who knew her.

A Funeral Service will be held 10 am on Monday, August 24, 2020 at Trinity Lutheran Church in Owatonna with Pastor Cindy Halvorson officiating. Friends may call from 2-5 pm on Sunday at Mayer Funeral Home and also one hour before the service at the church on Monday. Interment will be in Oakwood Cemetery.