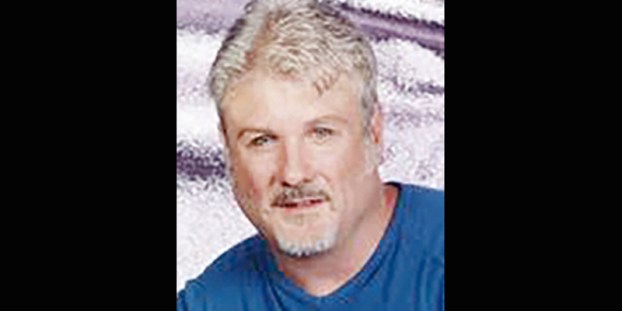 In the past two years, The Blair Lawhead Memorial Concert has been raising money for the Austin Public School’s music program.

This year, tickets will be sold, with 100 percent of the proceeds going to APS music programs. 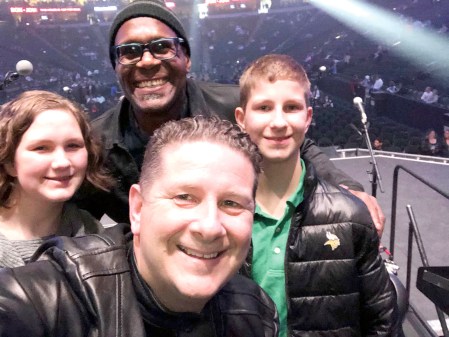 Blair Lawhead passed away at the age of 55 in March of 2018. He came from an incredibly rich family heritage of music that includes members like brother, Brandon Lawhead, their father, Donaldson, sister, Tawnda Lawhead-Bickford, and Brandon’s son, Brock Lawhead.

“It’s been a big part of my family’s life,” said Brandon, who is organizing the event. 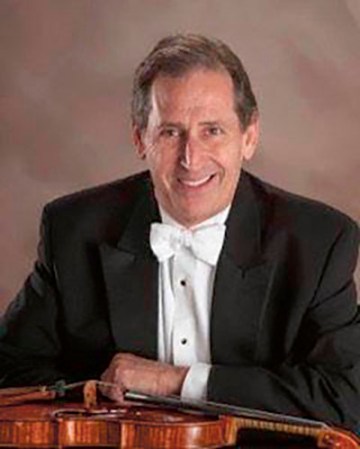 Following up last year’s concert, which included Bobby Z, drummer for Prince & The Revolution, this year’s concert will feature husband and wife duo Michelle and Roger Frisch and Everett Bradley.

Bradley, a friend of Blair, is currently a touring member of Bon Jovi as a back-up vocalist and percussionist.

Brandon said the concert is not only an opportunity to raise money for the APS music departments, but it’s also a chance to open up possibilities for the students in those music departments.

“I just wanted to give the music department a boost,” he said. “I wanted to give kids an opportunity to have an experience to learn about music and hopefully apply it to their endeavors.”

In particular, Roger Frisch’s experience is a good example of perseverance.

In 2009, Frisch was diagnosed with a tremor disorder that required brain surgery. In 2010, he decided to undergo deep brain stimulation in which an electrode was implanted that normalized the signals from the brain to movement centers.

The operation was performed at the Mayo Clinic and involved him playing the violin using a special bow with an electromagnetic tracking device to monitor the tremor on screen.

“Roger’s story of perseverance by literally having brain surgery at the Mayo Clinic in order to continue his musical career is the kind of grit students are going to need to get through COVID-19,” Brandon said. “I hope students find this story inspirational.”

Bradley, meanwhile, will not only perform, but then at a later date will hold a master class through Zoom.

“Everett Bradley, who played with Springstein and Bon Jovi, was a small-town kid in a high school in the south and that was my brother  too and I want them to understand where they want to go and where their dreams want to take them, it’s not as far as it seems.” Brandon said. 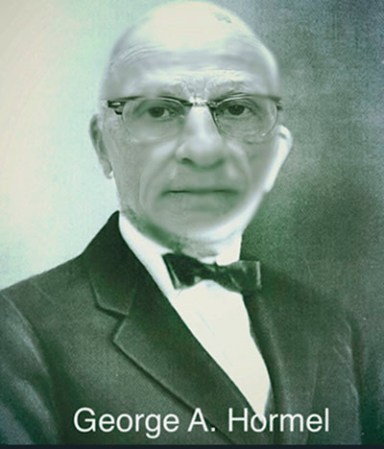 Father Nicholas Mezacapa, a well-known theater activist in Rochester, will be playing the role of George A. Hormel during the night.

Givens Violins will be exhibiting at the Hormel Historic Home from 1-4 p.m. on Aug. 24. Parents, kids and music teachers will have an opportunity to repair or start the process of instrument upgrade.

Tickets are available at the Hormel Historic Home for $15. You can also contact the HHH to donate.

‘We need to train accordingly’

The COVID-19 pandemic has impacted schools all over the nation, and Riverland Community College in Austin is no exception. While... read more