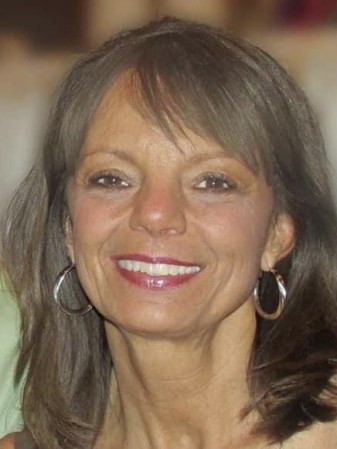 She was born February 16, 1959 in Chicago, Illinois, daughter of Charles and Marlene (Doolittle) Pattee.

For many years, April owned a home daycare business in Superior. In recent years she worked as a receptionist at the Family Eye Care Center in Austin.

Even though April was born in Illinois and lived in Minnesota, her football loyalty was with the Green Bay Packers. She was often part of the Sunday afternoon family time watching the Packers. Some of the other TV time was spent watching Big Brother, Survivor, and various reality shows. April also enjoyed going on adventures with her grandchildren, getting her nails done, and traveling to numerous tropical locations.

Visitation will be from 9:30 until the 10:30 funeral service Thursday, August 27, 2020 at Central Assembly of God, 3000 Hammond Avenue, Superior, with Reverend Shawn Sislo officiating.

Burial will be in Greenwood Cemetery, Superior.