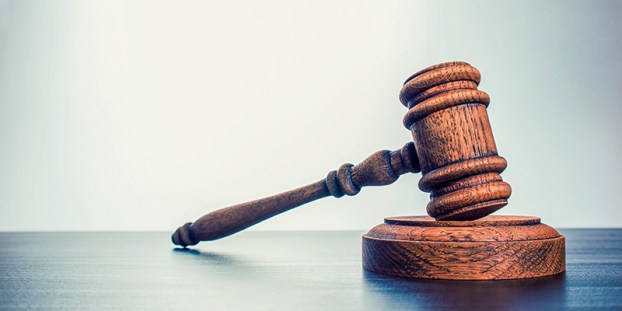 An Austin man who allegedly stabbed another man on Friday morning made his first appearance on Monday in Mower County District Court. 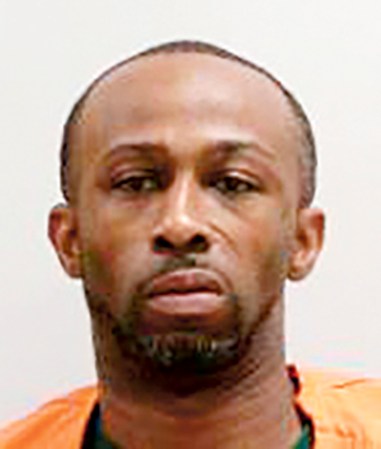 According to the court complaint, Austin police officers responded to a report of a stabbing at about 1:50 a.m. on July 3. The victim, an adult male, was located at a residence in the 200 block of First Street Southeast. The victim had blood soaked clothing from several stab wounds and police observed that organs from the victim’s abdomen were protruding through his skin.

An officer spoke with an adult male subject, who reported that he was sitting outside when the victim walked up to him from the south, sat in a chair next to him and said he had been stabbed.

A Mower County deputy began to look for a suspect and observed a 2012 Kia Optima leaving from the area of First Street and Third Avenue Southeast. She ran the license plate and observed that the registered owner lived in the 1000 block of 13th Avenue Northeast.

She advised dispatch that she intended to conduct an investigative stop and she activated the squad car’s emergency lights at the intersection of Fourth Avenue and Eighth Street Northeast. She then saw the left rear passenger door open and a subject wearing a red shirt and jeans run away from the vehicle toward the east.

The deputy immediately recognized the subject as Robinson.

The deputy detained the driver (an adult female) and another passenger (an adult male) as she advised dispatch of Robinson’s identity and direction of travel.Another deputy advised that there was blood on the side of the vehicle and he saw a handgun and knife on the floorboard of the rear seat.

The driver was read a Miranda warning and asked about the items in the rear area of the car. She said she had received a telephone call from Robinson, who asked for a ride to his girlfriend’s home. She said he was acting nervous when she picked him up and told her not to stop when the deputy activated the squad car’s emergency lights. She said she began to stop the car, at which point Robinson started fumbling around and then took off running.

Police went to Robinson’s residence in the 300 block of First Street Southeast and found the entry door was locked. The officers looked through a window on the door and saw blood on the stairway that led to Robinson’s apartment. An officer saw a shoe in the entryway landing and recalled that the victim was only wearing one shoe.

Police executed a search warrant for Robinson’s apartment and saw blood on every floor of the apartment’s rooms. A knife that appeared to have been broken and was wet was found in the kitchen sink. The officers also saw blood on the knife and in the sink. An officer went down the apartment steps and located another part of the broken knife near the victim’s shoe.

Police located the residence of Robinson’s girlfriend in the 2000 block of Second Avenue Southeast. Police observed some blood on a 2007 Ford Taurus parked in the driveway of the residence.

The Special Incident Response Team (SIRT) then responded to the location and executed another search warrant. SIRT personnel forced open the door and a police canine entered a bedroom closet and apprehended Robinson, who was holding a knife. Robinson was taken to a hospital and eventually to the Mower County Jail.

Robinson was interviewed after having been read a Miranda warning and indicated that he grabbed a knife while defending himself from attack by the victim and three other males. He also indicated that he did not call the police due to previous interactions with them.

Robinson will appear in court again on July 16.

Lois Riess, serving life in Florida, is back to Minnesota to face charges of murdering her husband

By Mara Klecker Star Tribune A southern Minnesota woman accused of killing her husband is back in the state after... read more