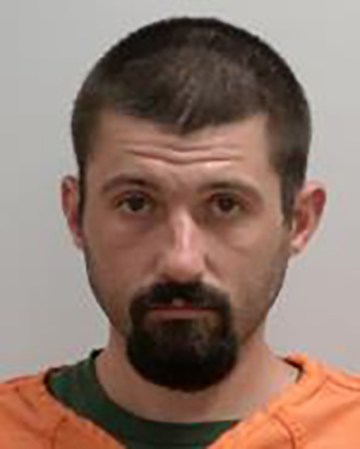 According to the court complaint, police were called at about 9:41 p.m. on July 16 about a domestic assault with a knife involved at a residence in the 500 block of Seventh Avenue Southeast. Upon arrival, they made contact with a woman who said Storlie held a knife to her neck and said, “I could slit your throat at any time.” She indicated he had previously held a knife to her, but that she was not afraid on those occasions. She also reported that he had never previously threatened to slit her throat.

Police then spoke to Storlie, who said he held a knife to the woman’s throat, but that he told her he never intended to hurt her. Storlie did not have a knife on his person, but police found a large knife on the living room table and a machete in the dining room.

Police noticed that Storlie was highly intoxicated. Storlie said he had a “tiny bit” to drink; however, a preliminary breath test resulted in a 0.348 percent blood-alcohol level.

A review of Storlie’s criminal history shows prior convictions for drug possession.

Storlie will appear in court again on July 30.