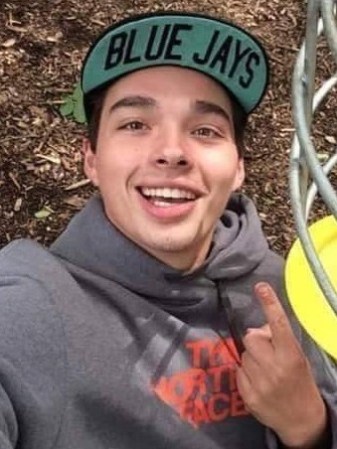 Lance Phillip William Wallis, age 24 of Austin, Minnesota, passed away Saturday, April 4, 2020, at his home in Austin. He was born to Lance & Belinda Wallis on February 23, 1996 in Austin, Minnesota. Lance grew up in Southern Minnesota, and as a child he enjoyed playing various sports such as, t-ball, hockey, and football. He attended Austin Schools, where he played basketball, baseball, disc golf, and paintball. Lance was voted “most hilarious” in the high school yearbook. He graduated with the Austin High School Class of 2014. In his adult life, Lance was known as a delivery driver for Jimmy Johns and Steve’s Pizza. He was also considered the unofficial mayor of Austin. He enjoyed spending time with his family and friends. His favorite past times included dart league at the Bakery and online, disc golf, gaming, riding his motorcycle, and living life to the fullest. In addition to enjoying those hobbies, Lance enjoyed listening to various types of music, and was known as the life of the party. Lance had a charismatic personality that would put anyone at ease and made them feel important. He was uniquely quirky and enjoyed making others laugh. He was truly one of the most generous people in the world. Lance will be most remembered for his contagious smile that could light up a room.