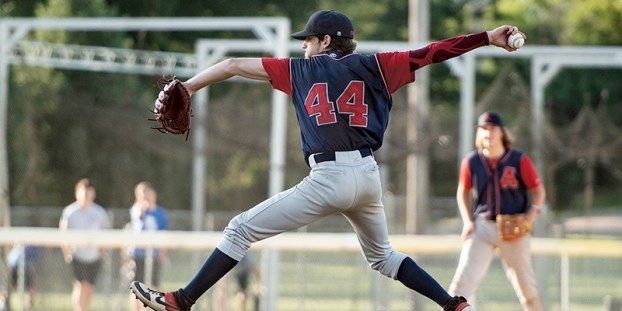 L-P players step up as Austin 18U stays hot

The Austin 18U baseball team received a big boost from its Lyle-Pacelli players as it beat Owatonna 9-2 in Marcusen Park Tuesday night. 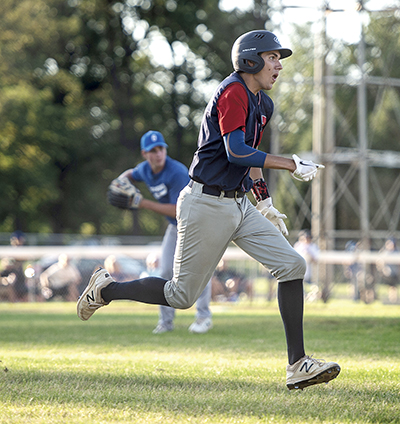 Anthony Ciola scattered six hits and four walks, but came up with six key strikeouts to hold off Owatonna and grab his third mound win of the season. 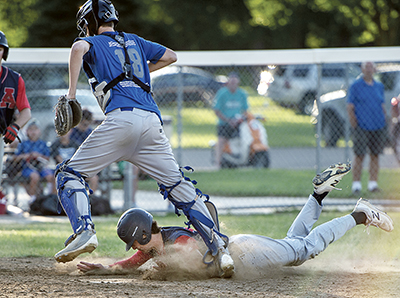 “They’re a good team, but we played really well today,” Ciola said. “It’s fun to get out and pitch this summer. Last year on the high school team we had a few more pitchers, but this summer is fun because I always know I’m starting once a week. It allows me to work on myself to be better and fix what I’m doing wrong.”

Ciola also went two-for-four at the plate with a double and an RBI. 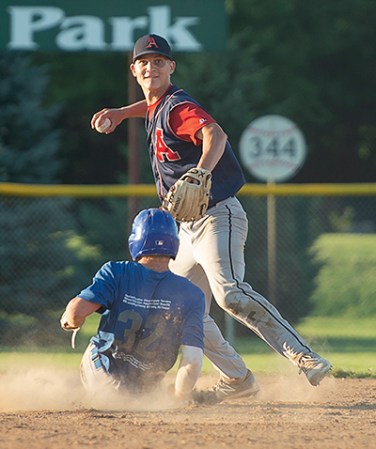 DUBLIN, Ohio  — Jack Nicklaus revealed Sunday during the CBS telecast of the Memorial that he and his wife tested... read more