Richard Lee Anderson, age 72, of Austin, passed away Thursday, June 4th, 2020 at his home after a nine-month battle with cancer. He was born at St. Olaf Hospital in Austin on January 9th, 1948 to Reuben and Mildred (Thompson) Anderson. Rich met his future bride, Jeanne Judd, on March 23rd, 1974 at the B & J and married her on July 8th, 1977 at the St. Olaf Church Chapel. They had two sons, Matt and Philip. 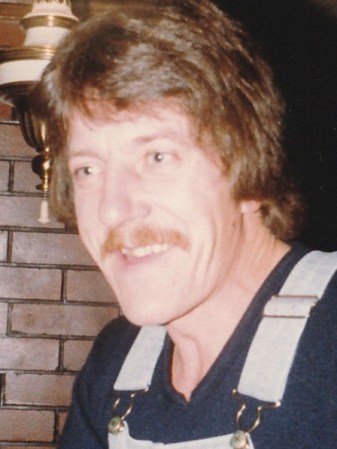 Rich spent his life in Austin. He was confirmed from St. Olaf Lutheran Church, graduated Austin High School in 1966, and completed the Electrical program at Austin Vo-Tech in 1968. Rich worked at Echo Lanes for 33 years, where he was a jack-of-all-trades. He was an ever-present mechanic, manager, bartender, and pro shop guy. He was always on call to ensure things ran smoothly. Rich then went on to work at Hormel for 16 years before retiring in 2015.

Rich was an avid bowler dating back to his teens. He greatly enjoyed his trips to the Petersen Classic bowling tournament in Chicago during the 70s and 80s. He was also always up for a game of pool. Rich taught his boys the game on the family pool table in the basement, and played countless games through the years with them and their friends. Rich and Jeanne enjoyed camping with their sons. They often joined his sister, Joyce, and her sons, Michael and Kevin, on camping trips. Rich spent his free time doing carpentry and home remodeling projects. In addition to the many projects at home, he was always on board to help other family members with theirs. On the weekends, and especially through his retirement, you would find Rich watching games in the garage with Jeanne’s twin brother Jim, neighbors Leonard and Ben, and many other friends and family who would stop by for some laughs and a cold one.

Whether you knew him as Rich or Andy, you knew you were always welcome, he was eager to help out, and there were good times ahead. He will always be remembered as a loving husband, father, brother, and friend.

He was preceded in death by his parents Reuben and Mildred; brothers Duane, Paul, and Charlie; and father in-law Keith Judd.

The family would like to send a special thanks to the in-home hospice care team from Mayo-Albert Lea.

A service will be held for the relatives of Rich and Jeanne at Cornerstone Church in Austin on June 27th at 1pm. In lieu of flowers, memorials preferred to the family to assist in Richard’s medical costs.