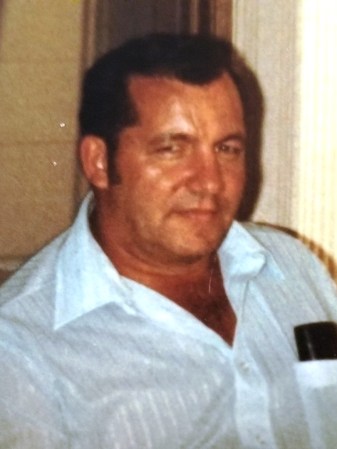 Richard Allan was born October 27, 1931 in Iowa City, Iowa to Harry and Edna (Moothart) Stern. As a child, his family moved to Austin, Minnesota. He attended Austin Schools, and graduated with the Class of 1950 from Austin High School. Following high school, Richard served in the U.S. Army.

On July 21, 1956 Richard was united in marriage to Clarice Maybeth Pembrook. They were blessed with a son Randy, and have lived their entire married life in Austin. Following a 20 year career with Weyerhaeuser, he went back to school in Hibbing and earned his Associate of Arts degree in Small Business Management. At the same time he began doing carpentry work and remodeling.

In 1984 Richard began spending time with his son in Crane Lake, Minnesota, where he continued his work as a carpenter and builder. The Crane Lake area allowed him to take advantage of his love of the outdoors. From a young age he was a passionate deer hunter, and he also enjoyed fishing. In his later years Richard stopped hunting deer, and enjoyed watching they young bucks grow.

Richard was a person who gave of himself, and was always willing to help anyone in need. He had a soft spot for animals and the family’s hunting dogs. He was a conceptual person full of ideas with a “can do” attitude. He was a wonderful role model to his son, and had a positive influence on the lives of many others.

He was preceded in death by his parents; brothers Harold, Roland, GG, Gerald; sisters Maxine, Dorothy.

Graveside services will be held at 2:00 pm on Saturday, June 20, at Oakwood Cemetery in Austin with Reverend Mark Van House officiating. Clasen-Jordan Mortuary is handling arrangements.