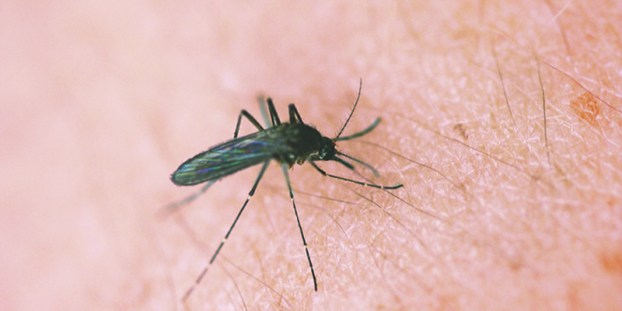 City to spray for mosquitos

In a narrow 4 to 3 vote, the Austin City Council voted to authorize spraying for mosquitos during its regular meeting Monday evening.

Each year, mosquito spraying is typically held three times, twice before July 4 and once before the Mower County Fair, at a cost of $4,000 to $4,500 per application.

Citing the impact of COVID-19 on outdoor city events and the concerns over the city budget, City Engineer Steven Lang recommended that the city eliminate mosquito spraying for 2020, which would save an estimated $12,000 to $13,500. He also noted that spraying has short-term effects and only kills adult mosquitos; those that hatch the next day or fly in from outside the city are unaffected.

Councilmembers Paul Fischer, Steve King and Joyce Poshusta voted against spraying, citing budget concerns and the cancelling of outdoor events as their reasons. Councilmembers Jeff Austin, Jason Baskin, Laura Helle and Rebecca Waller voted in favor of spraying, saying they have heard support from constituents and noting that the city has been encouraging residents to partake in outdoor activities.

Lang said he would contact the company about holding the first application as soon as possible and would follow their recommendation on when to schedule other applications.

On March 6, the first positive case of COVID-19 was confirmed in Minnesota. It marked the first in a very... read more