Thomas Richard “Dick” Jelinek, 82, passed away peacefully on Friday, May 1, 2020, at his home in Pequot Lakes, Minnesota, after a short illness with stomach cancer. 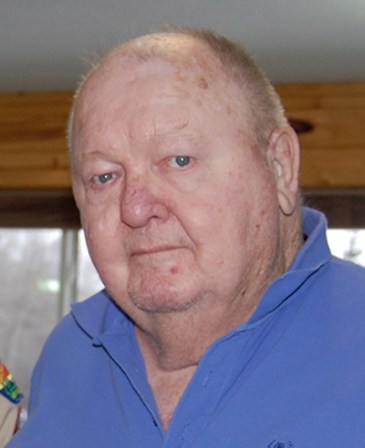 Dick and Connie raised two daughters on a beef farm near Blooming Prairie. They enjoyed traveling and camping in their various RVs. They retired from farming and moved to the lake near Backus, Minnesota, in 1998 and spent 20 years wintering in Welton, Arizona. They moved to Pequot Lakes eight years ago.

Dick enjoyed his old cars, woodworking and traveling. His past time was visiting with anyone he could strike up a conversation with.

No service is being held due to COVID-19. A graveside memorial service will be held later at the Blooming Prairie Cemetery. Arrangements are with Kline Funeral Home in Pequot Lakes.

The Meadow Greens Ramsey Ladies Club met Wednesday. Play of the Day was Putts. Winners on the Ramsey side were... read more