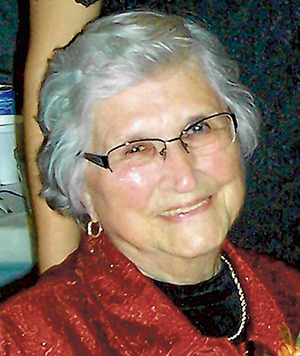 Shirley Ann Nemitz was born on Jan. 24, 1930, in Austin to Henry and Anna (Norris) Nemitz. She graduated from Austin High School and worked as a dental assistant.  On Oct. 10, 1948, she married Donald Bergstrom. Sal and Don raised five children together on their family farm in Austin. They belonged to Christ Episcopal Church. Sal volunteered at the Red Cross and sewed countless baby blankets for missions. She enjoyed growing people and flowers. Her passions in life were her family and friends.

April Amanda Hinze, 40, of Austin was sentenced to 60 months in prison for felony violent felon in possession of... read more