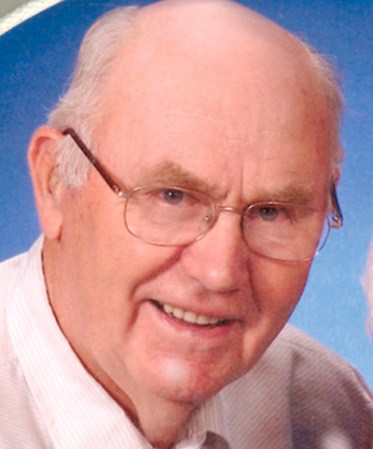 Orville was born on April 24,1935, to Otis and Mabel (Olson) Jensen in Kiester, Minnesota. Orville attended Austin High School. His early years were spent working on the family farm and woodworking. He built his own home in Brownsdale, Minnesota. He was very musical, playing the accordion, piano and guitar.

He was united in marriage to Betty Lou Jones on May 17, 1954, in Sioux Falls, South Dakota. They made their home in Brownsdale until 1959, when they moved to rural Preston, Minnesota, where they raised their family. Orville was a hard-working farmer and carpenter, constructing buildings in Rochester, Minnesota, and the Austin, Minnesota area.

Orville enjoyed music, once being in a small town band, and he would perform with his accordion at various local events and local nursing homes. 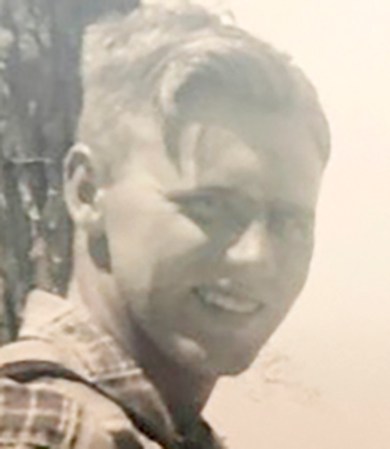 A memorial service will be held at a later date. Memorials are preferred to the United Methodist Church in Preston. To leave a memory or condolence, please visit www.mahnfamilyfuneralhome.com.

BLOOMING PRAIRIE – Blooming Prairie senior Colton Krell thought he was having the best senior year he could imagine, but... read more