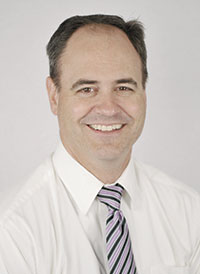 King told the Herald he has been considering a run over the past couple of years as a means of continuing to serve the City of Austin.

“I grew up (in Austin) and have a great affinity to the people of Austin,” he said. “I decided it was time to serve in a different capacity.”

King has represented Austin’s Second Ward since 2009 and is the current Director of Mower County Correctional Services. He is hoping to succeed Mayor Tom Stiehm, who announced on Monday that he would not seek reelection.

“I love the community and want to stay engaged,” King said. “I’ve loved serving the Second Ward and I love the city council. I love engaging with the public and I think I would really enjoy being the mayor.”

Session over, lawmakers already preparing to come back

By Tim Pugmire One thing Democrats and Republicans agreed on at the Minnesota Capitol after the legislative session ground to... read more