Teen charged with allegedly threatening to burn down residence 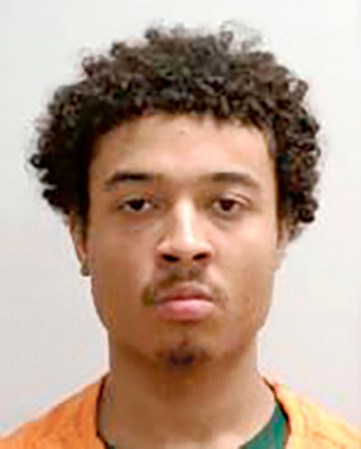 According to the court complaint, officers were dispatched to a domestic disturbance at about 12:56 p.m. on Tuesday at a residence in the 900 block of 23rd Avenue Northwest. An officer met the reporting party, an adult female, in the area of Seventh Street and 23rd Avenue Northwest. She advised that Constans was at the residence and she did not feel safe going back. She said he had threatened to pour gasoline in the house and start a fire if she did not return.

Police arrived at the residence with the woman, who opened the garage door. Constans was in the garage and started screaming. When asked about the situation, Constans, who was angry, told police he wanted the woman to give him a ride to a friend’s house and she would not do so. He indicated he threatened to burn down the house if she did not return and give him a ride.

Police spoke to another resident, who said she heard Constans say he was going to pour gasoline in the house and start a fire. She said she was afraid, especially when Constans got a gas can and brought it into the house.