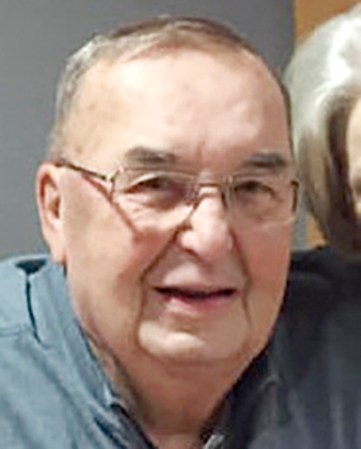 He is survived by his wife, Joan; his children, Amy (Neil) Jennissen of Pine City, Minnesota, Renee (Dave) Garrison of Champlin and Mike (Raquel) Guckeen of Champlin; eight grandchildren; and three great-grandchildren. He was preceded in death by his parents; and his brother, Richard Guckeen.

A celebration of life will be held at a later date. Evans Nordby Funeral Home of Osseo, Minnesota, is assisting the family with arrangements.

Last week presented a rare moment in the COVID-19 pandemic. Instead of something being taken away, it was given back,... read more