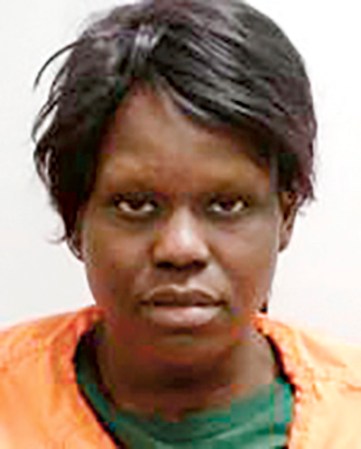 According to the court complaint, a Minnesota State Patrol trooper was sitting stationary on Interstate 90 near milepost 183 in Mower County when he observed a westbound 2000 Toyota Sienna with a damaged windshield that appeared to be impeding the driver’s view. The trooper initiated a traffic stop and the Toyota pulled over near milepost 181. He advised the driver, Kuichtoch, of the reason for the stop and she told him she did not have a valid driver’s license.

A second trooper arrived on scene and ran Kuichtoch’s information, learning that her license status was “revoked.”

Kuichtoch will appear in court again on April 30.