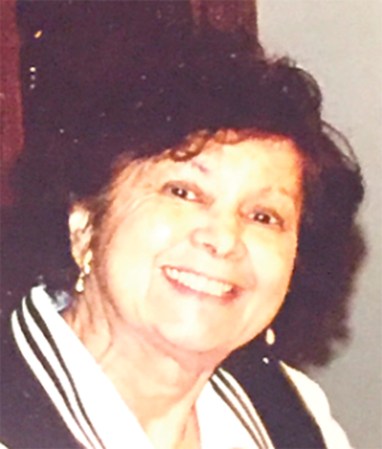 Maria was born on Dec. 3, 1928, in Hora, Greece, to Ioannis and Aggeliki (Rigas) Tsoronis. She was united in marriage to Panagiotis (Takis) Tortorelis on March 8, 1950, in Athens, Greece. They immigrated to Austin in 1973 with their two daughters, Polyxeni and Angie, and later moved to Owatonna, Minnesota, where Maria worked at the Owatonna Tool Company until her retirement. After Maria’s husband passed away in 1996, she moved back to Austin to be closer to her daughter, Angie. Maria spent her summers in Greece with her family and friends. She loved her family and enjoyed babysitting her grandchildren. Her passions were her beautiful flowers, reading her Greek novels, cooking delicious Greek dishes, spending time with family and friends, walking, and oftentimes you would find her helping out at Steve’s Pizza. She was loved by everyone who knew her and will be dearly missed.

Private family services will be held at Clasen-Jordan Mortuary. Interment will follow at Oakwood Cemetery in Austin.