A Decorah, Iowa, man who allegedly sexually assaulted a juvenile male while he resided in Austin made his first appearance on Thursday in Mower County District Court. 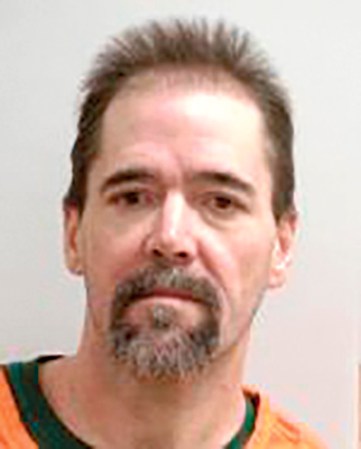 According to the court complaint, the Austin Police Department was contacted by the Iowa Department of Human Services on March 28, 2018, regarding a juvenile male who reported he had been sexually abused by Sabanish, who was known to him. An Austin detective reviewed a taped interview in which the juvenile said the abuse started when he was six and had occurred at Sabanish’s residence in Austin. He said that Sabanish would make him perform sexual acts, telling him it was a “secret game” and that he should not tell anyone about it. He indicated the abuse stopped when he was 10.

The juvenile also stated that Sabanish “raped” him in the bedroom and bathroom at the Austin residence Sabanish shared with an adult female.

According to a news release on the Winnishiek County Sheriff’s Office’s Facebook page, Sabanish was arrested on March 4 in Arizona on a nationwide warrant and extradited to Winneshiek County, where he was facing a charge of sexual abuse in the second-degree. On March 5, Sabanish was interviewed by the Austin Police detective and a Winneshiek County detective about the allegations of sexual abuse in Austin and Decorah. Sabanish denied the allegations and said the juvenile made it up. He admitted to playing video games alone with the juvenile, but was reluctant to admit that he played video games in his bedroom.

Sabanish will appear in court again on  April 9.

Letter: Turn to your local library