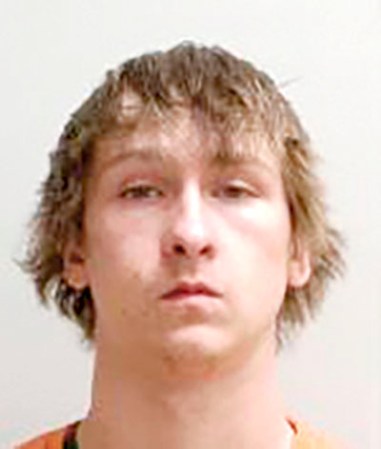 According to the court complaint, on March 3 a Mower County detective interviewed a teen girl who disclosed that Belden, who was known to her, had been sexually assaulting her. She said the abuse began when she was 5 years old and occurred frequently until January 2020.

She reported the abuse involved him inappropriately touching her and him getting her to perform sexual acts on him when she was too young to understand what was going on. She also alleged that he had held her down and indicated he wanted to have sex with her, but she would punch and kick him to prevent him from doing so. She said that she would try and avoid Belden.

Belden is currently on probation for a felony third-degree criminal sexual conduct conviction that involved sex with a 13-year-old girl.

WASHINGTON — Beaten down by the coronavirus outbreak, the world economy in 2020 will suffer its worst year since the... read more