According to the court complaint, police were dispatched at about 2:31 p.m. on March 12 on a report of two intoxicated males walking through an alleyway between Fourth Avenue and Fifth Avenue Northeast in Austin.They made contact with the two individuals, Chol and an adult male 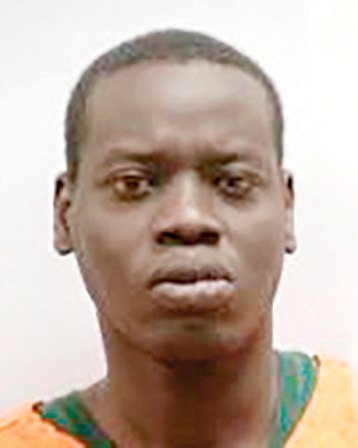 who was trying to take Chol to a residence.

Police believed Chol needed to be taken to detox because he was intoxicated and falling down, but when an officer tried to get a preliminary breath test, Chol allegedly punched him in the mouth. The officer’s lip was cut and he complained of pain to his tooth. His injury was photographed.

A trial will be scheduled at a later date.