An Austin man who allegedly sexually abused a teen girl over the span of several years made his first appearance on Friday in Mower County District Court. 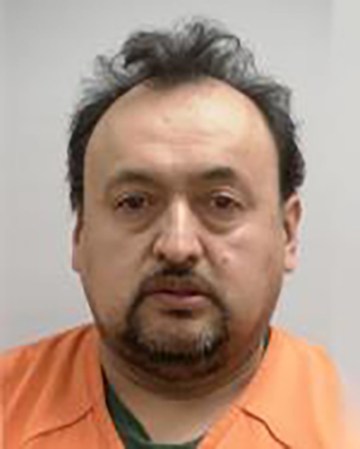 According to the court complaint, an adult woman reported to police that Palma Hernandez, who was known to her, began sexually abusing her starting when she was about 13 or 14 years old. She indicated the sexual abuse occurred usually when she asked him for permission to do something, saying Palma Hernandez would tell her, “You know what you got to do.”

The victim said the abuse occurred several times per week, including one incident in which he sexually assaulted her. She also said he would photograph her with a “flip phone.”

The victim reported the abuse continued until 2018.

When asked by police about the alleged abuse, Palma Hernandez requested to speak to an attorney.

Palma Hernandez will appear in court again on March 26.

During the second annual Chili Cook Off Fundraiser held by the American Legion Riders Chapter No. 56, the River Rats... read more