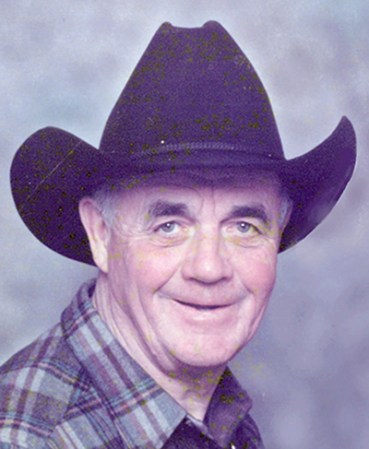 Leo was born Jan. 29, 1938, in Albert Lea, Minnesota, to Carlyle and Elna (Anderson) Bridley. He grew up on the family farm in Moscow Township, Minnesota, and graduated from Austin High School in 1955. Leo took over the farm when he was a senior in high school. There he raised beef cattle, which was something he truly loved. He married Bonnie Jacobson from London, Minnesota, on Feb. 1, 1959. Together they raised four children on the farm. Leo loved to hunt and fish, but his greatest joy was spending time with his family.

A celebration of life will be held at a later date. Worlein Funeral Home of Austin is assisting the family with arrangements.

One of a Kind: BP’S Hagen grew up on sports, than delivered on the biggest of stages

BLOOMING PRAIRIE — Whenever he went to a family get together, Blooming Prairie senior Gabe Hagen could be found among... read more