Harvey was born Dec. 28, 1936, in Blooming Prairie, Minnesota, to Harvey F. and Alys P. (Taylor) Plotts, Sr. Harvey lived and worked in Chicago until he moved to Austin four years ago. He lived his 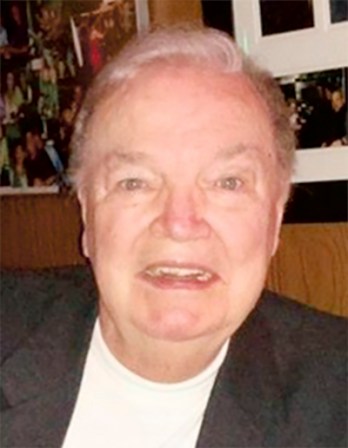 last days at Comforcare in Austin. Harvey cared very much for all the nursing staff at Comforcare and loved to jokingly give them a hard time!

Harvey will be sadly missed by his three nieces, Teran, Doreen, and DeAnne, and their families. They will deeply miss his smile and laughter. He was preceded in death by his father, Harvey; mother, Alys; brother, Frank; sister, June; nephew, Gary; and close friend, Diane.

A memorial service is being planned and will be announced at a later date. Interment will be in the family plot at Grandview Cemetery. Clasen-Jordan Mortuary is assisting with funeral arrangements.

Man in Minnesota charged with 1983 homicide in Michigan

WHITE CLOUD, Mich. — A man in Minnesota has been charged with murder in Michigan in the presumed death of... read more