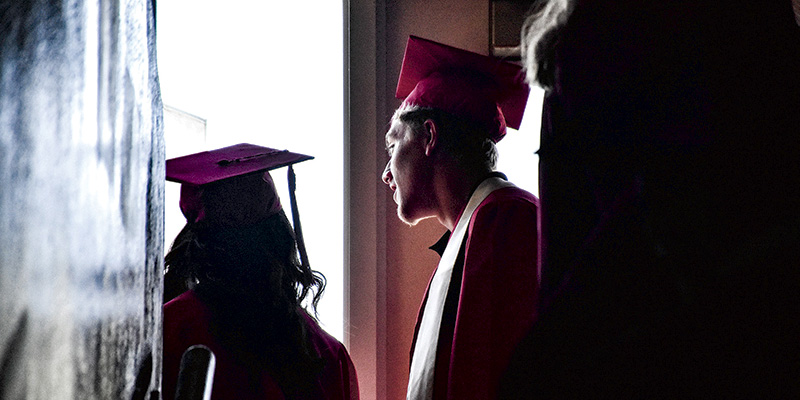 Austin High School seniors’ graduation rate in 2019 jumped from 78.7 percent in 2018 to 84.8 percent, an increase of 6.1 percent, according to figures released Thursday by the Minnesota Department of Education.

The students were among 57,171 graduates in the state in 2019. While graduation rates increased state-wide for most racial and ethnic groups, the rate for American Indian students remained stagnant, remaining between 50 and 51 percent, according to the state report.

Fewer students are choosing to drop out of high school, according to the MDE. From 2018 to 2019, the overall state-wide high school dropout rate decreased from 4.6 percent to 4.4 percent, and also dropped in almost every student group.