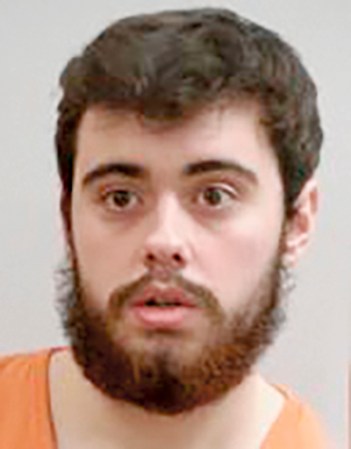 According to Austin Police Chief David McKichan, the first arrest occurred at about 6:28 p.m. on Monday outside the Mower County Law Enforcement Center. Police arrested Ethan Daniel Gregg, 20, of Austin, who they suspected had been throwing rocks at vehicles parked in the area.

An Austin police officer’s personal vehicle was damaged. An administrative work vehicle also had slight damage to one of its windows.

McKichan said Gregg admitted to his action, though his reasons were unclear. He was taken to the Mower County Jail, where he could be facing a charge of felony damage to property.

Two juvenile females, ages 15 and 16, from Austin were arrested at about 1:05 a.m. Tuesday morning after having been found to have damaged 11 vehicles at Quality Pork Processors. Damage to the vehicles included window and side mirror damage.

McKichan said the juveniles were caught near the scene and admitted to what they did, though no reason was given as to why beyond they just wanted to do it.

The juveniles are also suspected of having damaged and/or stolen from five vehicles at the Mower County impound lot. They are being held on pending charges.

“We are disappointed in the senseless actions taken by these individuals in both cases,” McKichan said. “Our officer and those in the food service industry should not have to worry about this type of behavior at any time, but especially not as they work hard for all of us during this pandemic.”