John was born Jan. 4, 1926, in Albert Lea, Minnesota, to Frank and Anna (Frank) Leachman. He served in the U.S. Marine Corps during World War II and was awarded the Purple Heart before being honorably discharged. 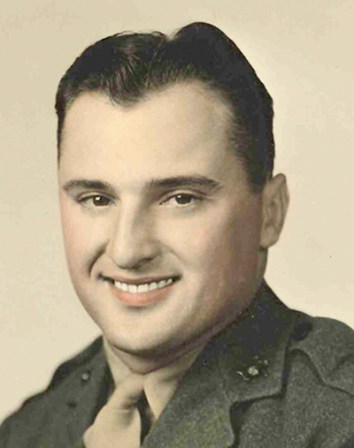 Private services are being planned with interment in the Veterans State Cemetery in Preston, Minnesota. Condolences may be left online at www.mayerfh.com.

‘Part of this country’: At Capitol, Minnesota welcomes newest citizens

By Brian Bakst Fifty-one of Minnesota’s newest U.S. citizens waved flags and recited the Pledge of Allegiance after being sworn... read more