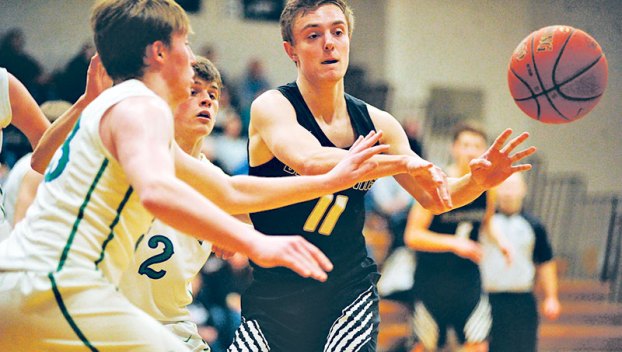 Finishing touches: Awesome Blossoms are closing out the season strong

BLOOMING PRAIRIE — The Awesome Blossoms are putting the final touches on one of their best regular season runs in the past decade, but they aren’t done yet.

Blooming Prairie beat Maple River 58-40 in BP Monday and the Blossoms will wrap up their regular season when they host United South Central Friday night.

BP has ruled out starting forward Karson Vigeland for the season with a knee injury, so every game has counted for BP to reshape its roster.

“You always want to be building,” BP head coach Nate Piller said. “You never want to be content with what you have. It’s more than beating your opponent, it’s playing the best basketball that you can play. That’s our motivation.” 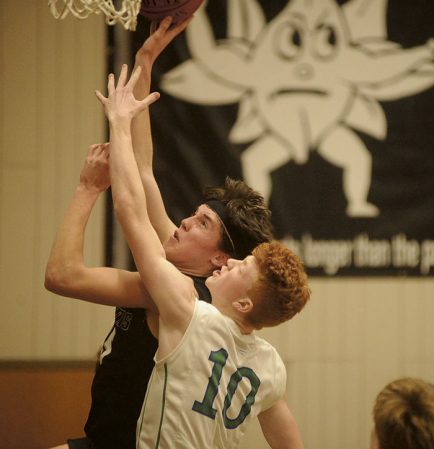 Gabe Hagen, who finished with 20 points and seven rebounds scored BP’s first 12 points, but BP trailed 15-12. That’s when Kaden Thomas hit back-to-back three-pointers to give BP the lead for good with seven minutes left in the first half.

Archer, who finished with six points, five assists and four rebounds, was inspired by Thomas’s shooting on Monday. In fact,  he’s always looked up to the fellow senior.

“I’ve always kind of been in Kaden’s shadow. He’s always been a good shooter and I’ve always tried to beat him. The last two years with him have really helped. He and Gabe have really taken the pressure away from me,” Archer said. “It starts with Gabe and, some of us look to cut through the middle and shooters stay in the corner. If you’re open, Gabe will find you.” 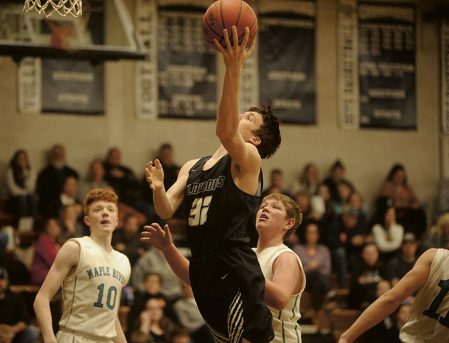