The No. 10 ranked Austin boys basketball team made a lot of clutch plays in a showdown with Mankato East, but the No. 2 ranked Cougars made a few more as they won 65-57 in Packer Gym to sweep the season series from Austin on Monday.

“They’re a well composed team and they’re really well coached. I give props to coach (Joe) Madson,” Nywesh said of the Cougars. “They got the best of us. We’re just going to have to prepare for Albert Lea, get ready for sections and hope we see them again.”

Austin (20-5 overall, 16-5 Big Nine) trailed 38-28 with 13 minutes left in the game, but it rallied to tie the game at 47 when Okey Okey connected on a baseline three with four minutes left. Austin tied the game at 53 when Teyghan Hovland scored on a put-back with 2:05 left, but the Packers failed to take  the lead down the stretch.

“I thought we played with some heart and some fire. We got back in it and had a chance to take the lead. We just couldn’t get over the hump,” Austin head coach Kris Fadness said. “That’s basketball and that’s the game. They’re really good and you just can’t make mistakes against them. They’re an excellent defensive team and they made us work for every dang shot.” 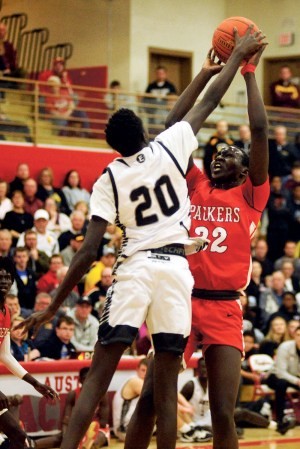 “I thought for the most part, we played pretty dang well,” Fadness said. “Boards hurt us, we had missed free throws and we lost guys on the baseline a few times, but they’re dang good. I thought we valued the ball and Agwa played extremely well. It’s hard to expect him to finish everything when he’s getting beat up out there.”

East is beating its opponents by 20 points per game, but both of its games against the Packers were decided by single digits. East beat Austin 58-52 on Jan. 20. 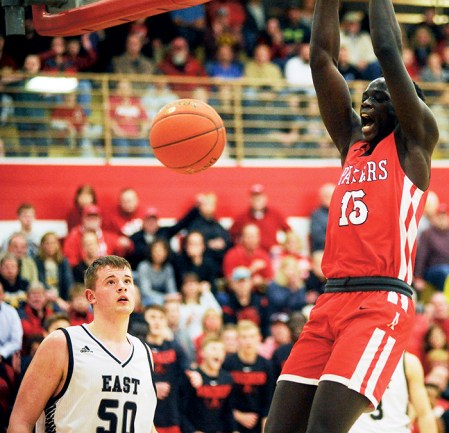 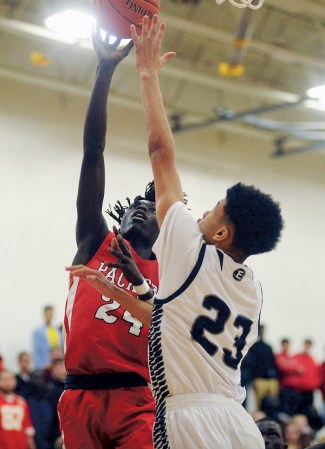 The No. 7 seeded Southland girls basketball team fell short on their upset bid when they lost to No. 2... read more