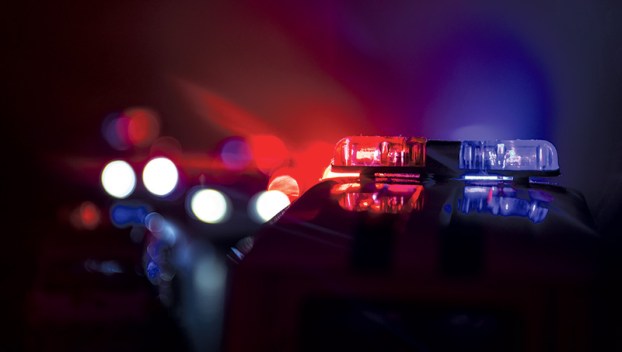 MINNEAPOLIS — The number of people in Minnesota arrested for driving while impaired grew by nearly 5 percent last year, partly due to people driving with cannabis, opioids and methamphetamine in their system, according to a state agency’s report.

The Minnesota Department of Public Safety released preliminary data on Thursday showing that most of the nearly 28,000 motorists cited last year for driving while impaired, or DWI, had too much alcohol, the Star Tribune reported.

Drivers being impaired by substances other than alcohol — specifically cannabis, opioids and methamphetamine — contributed to the increase, the report found.

“The fact that we see those numbers going up does cause us some concern,” said Mike Hanson, director of the Minnesota Department of Public Safety’s Office of Traffic Safety. “There is no reason for us to arrest nearly 28,000 Minnesotans for DWI.”

The number of annual arrests for driving under the influence peaked at 42,000 in 2006. It declined for roughly a decade before increasing in the last few years.

Hanson credited part of the recent surge in DWI arrests to vigorous enforcement and state law changes. Authorities have also improved methods of detecting and arresting impaired drivers, particularly those who are impaired by drugs, he noted.

Before 2018, police making a stop had to determine the specific substance impairing a driver before making an arrest. With a legislative change two years ago to include language about “all impairing substances” in the law, police only need to conclude on the scene that a driver is impaired.

Nationwide, more than 1 million people were arrested for impaired driving in 2018, according to a report released in December by the U.S. Drug Test Centers. The report, drawing on data from the Centers for Disease Control and Prevention and the FBI, revealed arrests for driving under the influence account for one in 10 arrests.

Officers, deputies and troopers will continue extra enforcement in 2019, focusing on the four dangerous behaviors that contribute to most traffic deaths on our roads.