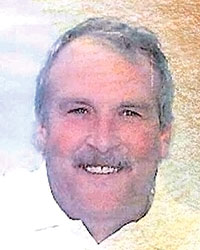 He was a 30-year employee at Hormel in Fremont, retiring on Jan. 4, 2001. Mike loved to garden and be in his yard. He was a resident farmer with an abundance of tomatoes, cucumbers and peppers. He enjoyed spending time with his family, especially his grandkids and great-grandson.

A memorial service was held in Fremont.