Austin School Board approves changes to list of offered courses 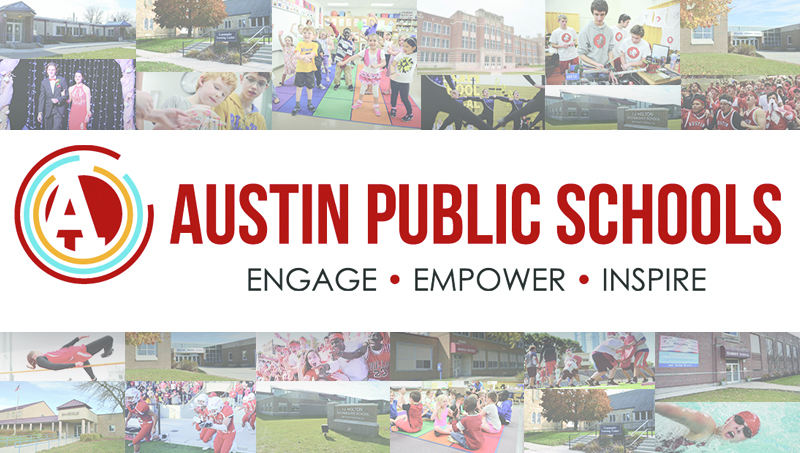 A number of changes were made to Austin High School’s course registration guide for the 2020-2021 school year during Monday’s School Board meeting.

Assistant Principal Matt Schmit briefed the board on the proposed changes.

One class that will be offered after being discontinued for years is Senior Art. This class will be for seniors who may be picking up art for the first time and do not want to be in class with younger students, or for people who have taken art for years and would like another elective opportunity to continue developing their work.

“This class is two-fold,” Schmit said.

Two semester long computer science courses will be replaced with a one-year long AP computer science principles course. This will allow students to take the AP test on the subject and possibly earn college credit.

Two new classes being offered are History of Rock and Roll in the music department and Military and Social History of World War II in the social studies department. There is especially interest from students for the new music course.

“We have quite a bit of student interest in that course,” Schmit said.

Board Member Carolyn Dube asked if there were other genres of music that had classes. At this point, there are not, but they were offered in the past, Schmit said.

Superintendent David Krenz said the district is hoping to look into other course options with the new facilities at the music department annex across the street from the high school.

There will also be a change to how students progress through social studies during their time at Austin High School.

Under the proposed system, ninth graders would have one semester of World History before having a full year of Human Geography in 10th grade, a full year of U.S. History in their junior year and Intro to US Politics and Government  and Economics will round out their senior year.

“This really falls into line with what other schools are doing,” Schmit said.

Because two language arts courses were added a few years ago, the district is now adding equivalent courses for its special education skills program.Whenever a new class is added, an equivalent course needs to be added to English as a Second Language and Special Education programs.

Finally, the Spanish for Native Speakers class is now called Heritage Speakers to try and clarify that it is for people who may be proficient in speaking or writing the language, but not both, Schmit said.

“The intent of the course is to have students that have it not as their primary language, but a strong background in Spanish,” he said.

Instead of a third year of Heritage Speakers, the school is now offering AP Spanish.

The Board approved the course registration guide unanimously.

Vikings can clinch NFC North on road against surging Lions