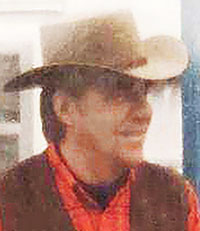 Paul was born April 1, 1936, to Pat and Pearl (Cameron) Durhman in Grand Meadow, Minnesota. Paul proudly served our country as part of the U.S. Army’s Military Police, based in Rapid City, South Dakota. His favorite board game was Monopoly and he and his family even made up their own add-ons and rules. He was an avid and excellent card player, the game did not matter, and would always know which card you were going to lay next! His genius in the fiberglass industry led to several patents and successful business ventures. He was also a loyal Vikings fan, no matter which state he was living in when the game came on TV!!!! His smile, sense of humor, and warm laughter will be missed by family and friends alike.