After a two-month long investigation, a Northwood woman, who authorities say falsely claimed she was diagnosed with cancer — and received multiple donations because of it, was arrested Friday. 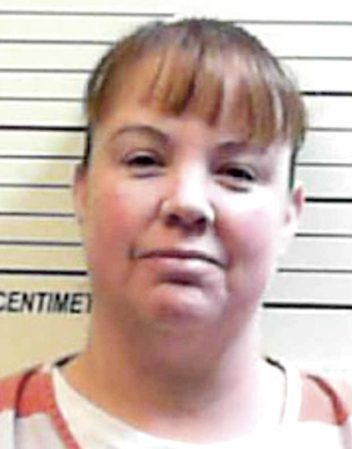 According to the Worth County Sheriff’s Office, Mikesell claimed she was diagnosed with cancer and was receiving cancer treatments at Mayo Clinic Health System in Rochester, which was found to be untrue.

She had received multiple donations of money, food and other supplies and had also received a bedroom makeover from My Happy Haven, a nonprofit organization that renovates bedrooms of women with cancer, in October.

The investigation is ongoing, and there may be further charges, a press release stated.

A La Crosse, Wisconsin, woman was taken to the hospital with non-life threatening injuries after an accident Sunday morning. According... read more