Marilyn Lucille McClary was born June 14, 1932, in rural Spring Valley, Minnesota, the daughter of Chester and Eva (Bonner) McClary. She graduated from Austin High School in 1951. Marilyn married Everett Pack on Aug. 31, 1951, in Austin. To this union, three children were born. 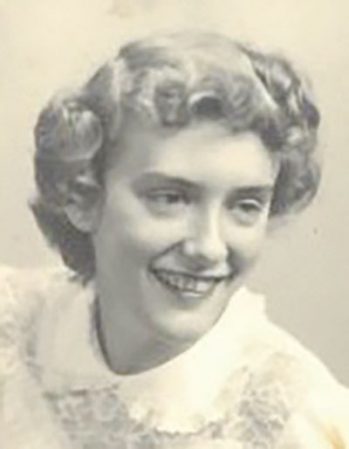 Marilyn loved her role as homemaker, wife, mother, and grandmother “grams.” She was a member of Cornerstone Church, where she was active in church work, life groups and prayer groups, and helped with serving at funerals. Marilyn was a prayer warrior for her family and many friends. Her faith in God was ever present and her life was a shining example of her love for Jesus. It was mentioned often how kind and selfless she was, always putting others first. Marilyn enjoyed walking, flower gardening, politics, card clubs, bowling, watching and attending baseball games, and had a slight crush on actor Don Johnson. She will be dearly missed by all who knew and loved her.

Embrace your inner chill: Lots to do outside during the frigid days

Here is another way to think about winter: Instead of railing against the snow and ice, think of those chilly... read more