Man claims he and victim were ‘wrestling’ during domestic incident

According to the criminal complaint, police responded to a call from someone who reported that a woman was being assaulted at about 3:55 a.m. in the 400 block of 27th Street Southwest. When police arrived, they made contact with a woman who had a swollen, bloody lip and injuries on her face. She was crying and told the officers to “go away.” She initially reported that Avelsgard had punched her in the face, then claimed she “fell down.” 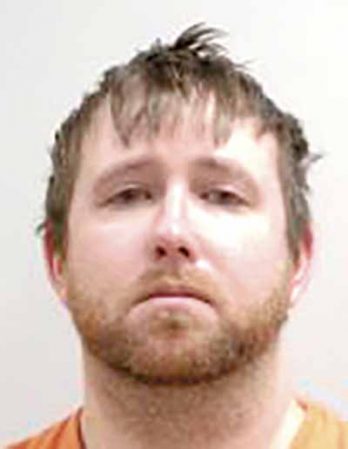 Police made contact with Avelsgard, who said there was no argument between him and the victim, saying it was a “misconception” because they were “wrestling.” He said the victim “accidentally smacked” him in the face and that he grabbed her wrists to restrain her. He then said he head-butted the victim, but later claimed her face collided with his head as they wrestled. He also said the victim bit him, but the bite was “unintentional.” He then got angry and said he no longer wanted to speak to the officers, at which point he was arrested for domestic assault.

The victim calmed down and told police she and Avelsgard had been drinking at bars in Austin and Albert Lea.

When they started driving back to her residence, she said Avelsgard began acting in an aggressive manner and driving at speeds of about 100 miles per hour on Highway 45. She said he grabbed her hair and struck her in the face with an elbow, causing her swollen lip and damaging a prosthetic tooth.

She said the assault continued when they got to  her residence and that he strangled her for 3-4 seconds during the assault. Police observed bruises and scratches on the victim’s neck and a cut on the her lip.

A review of Avelsgard’s criminal history show prior convictions for domestic assault, obstructing the legal process, interfering with a 911 call and criminal vehicular operation.

Avelsgard will appear in court again on Jan. 9.