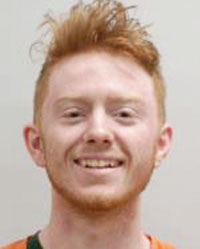 According to the court complaint, an Austin narcotics detective met with a confidential reliable informant (CRI) about purchasing heroin from Kinder on Sept. 18. The CRI was searched and provided with buy money and an audio transmitter. He was then monitored as he met with Kinder at a location in Austin. He then met with police at a predetermined location and surrendered 0.60 grams of heroin, which he said he purchased from Kinder.

Kinder was arrested Dec. 12 after police executed a search warrant on his residence in the 800 block of Fourth Avenue Northeast. He was found to be in possession of drug paraphernalia.

Kinder will appear in court again on Dec. 26.